Yash and Radhika Pandit hosted a small party for their daughter Ayra’s second birthday. Photos from the birthday bash have found its way to the internet.

Yash and Radhika Pandit hosted a small party for their family members and friends on their daughter Ayra’s second birthday. The photos from the private birthday bash have found its way to the internet. Little Ayra turned 2 on December 2 and their parents decided to keep the celebrations simple this time. On Ayra’s first birthday, Yash and Radhika Pandit hosted a carnival-themed birthday party.

It looks like Yash and Radhika Pandit maintained a low-profile when it came to Ayra’s 2nd birthday. They had an intimate birthday party with close friends and family. They had an animal-themed birthday for Ayra. The two-tier cake had baby animals as fondants.

At the time of writing this story, neither Radhika nor Yash have shared photos from Ayra’s birthday party. However, several photos from the birthday bash have been leaked on the internet.

Here are some pics: 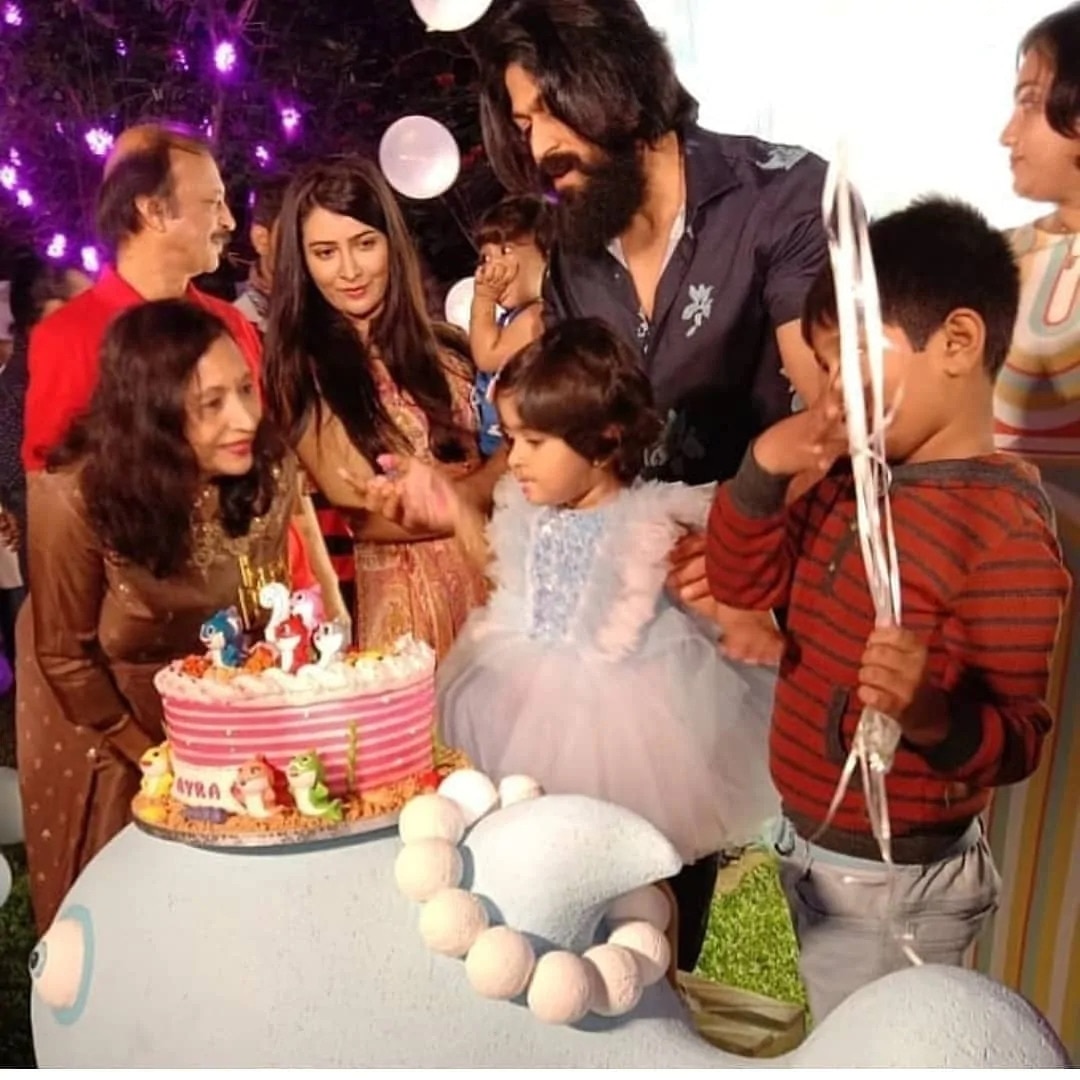 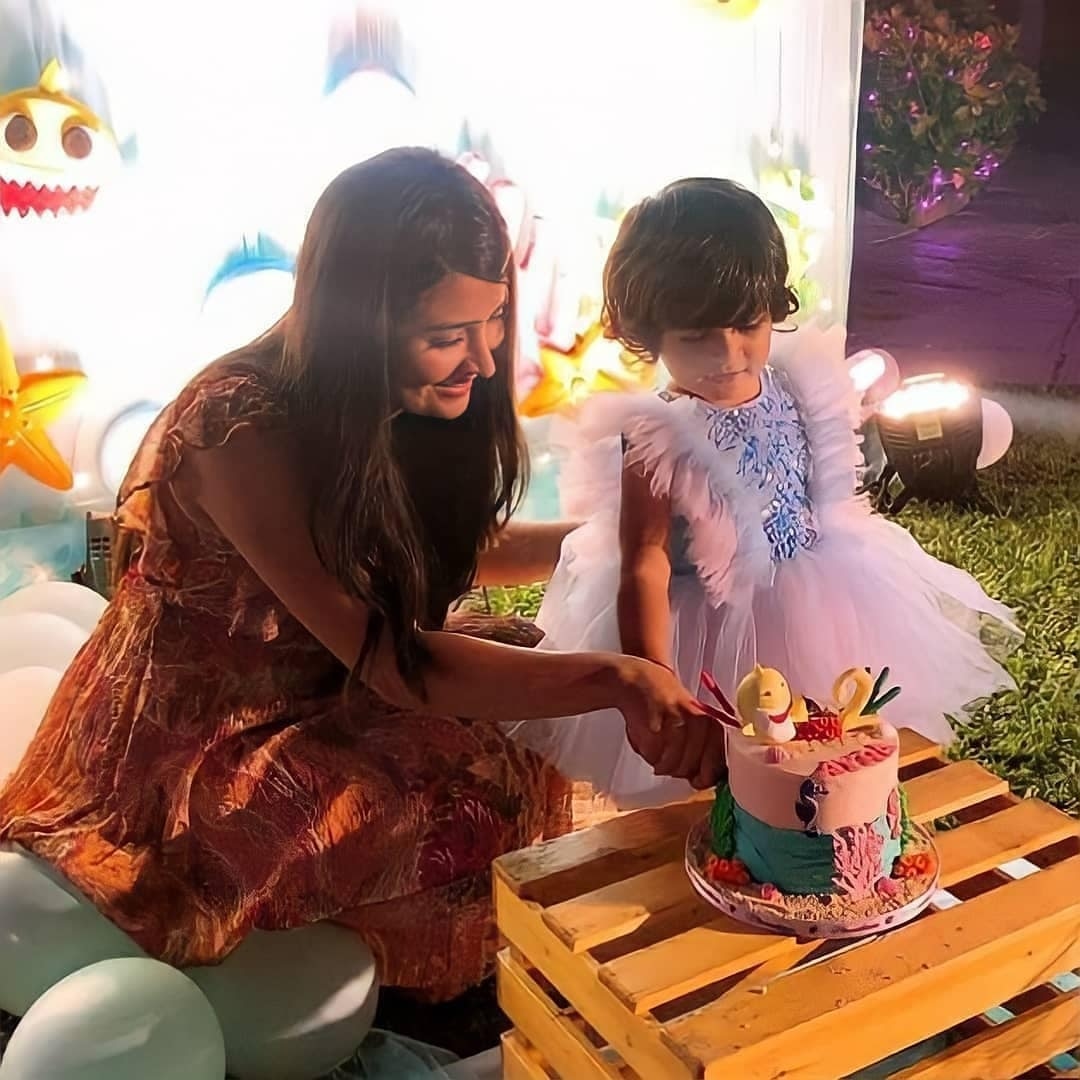 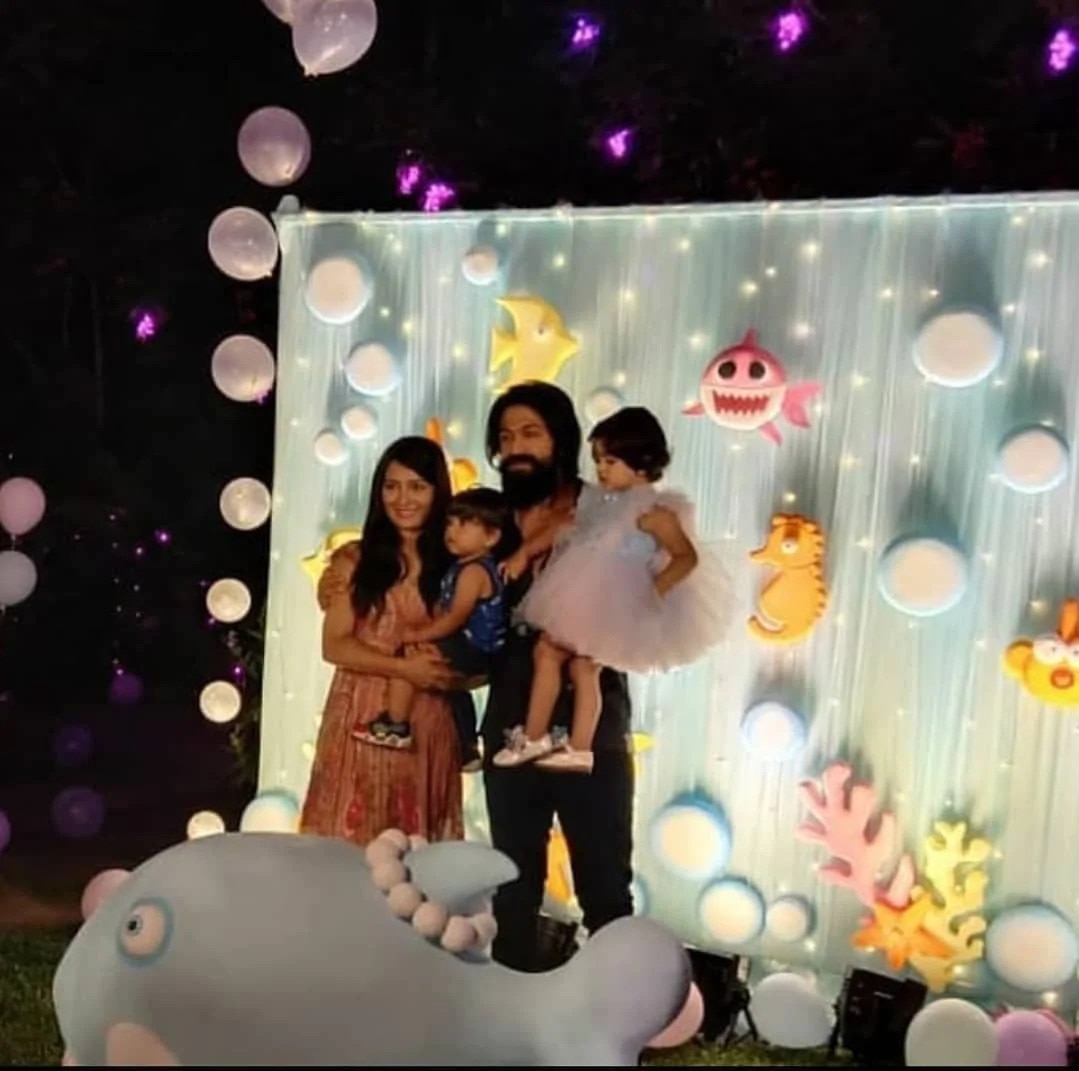 On December 2, Radhika Pandit took to Instagram to share a few photos of baby Ayra. In the caption, she wrote that Ayra has given them only happiness and requested her not to grow up soon. Ayra was born on December 2, 2018.

Sharing a collage of photos of Ayra through the years, Radhika wrote, “U have given us nothing but happiness in life. Happy birthday our Lil angel (sic),” with a heart emoticon.

After dating for several years, Yash and Radhika Pandit got married in a grand wedding ceremony on December 9, 2016. The couple is proud parents to Ayra and Yatharv.