Leaders of Trinamool Congress have said that the dispute between dissident leader Suvendu Adhikari and party MP Abhishek Banerjee has been resolved after a crucial meeting. 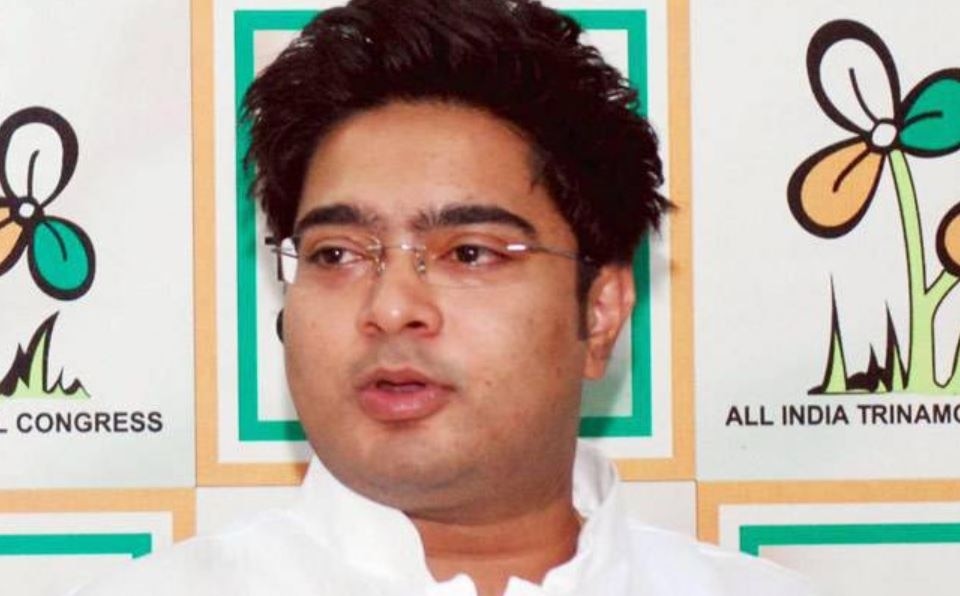 “We have reached a positive conclusion that Suvendu will stay in the party and shall work together for the good of the party,” Dr Roy told India Today.

“He has stated in no uncertain terms that there is no question of his leaving the party or joining the BJP,” the veteran MP said.

In what is being termed as a breakthrough in the stalemate over the former Bengal minister’s political career, Roy said the talks were in a “cordial atmosphere” and party supremo Mamata Banerjee has been duly informed.

“All problems are not solved overnight but an atmosphere has been created and everything will be sorted out in course of time,” he added.