With the release of the much-awaited instalment of popular Netflix web series The Crown, the show has once again managed to pique the interest of the viewers. The Crown Season 4, which revolves around the British Royal family, has finally introduced Princess Diana’s character, one of the most intriguing figures of the establishment. Her marriage to Charles, the Prince of Wales, at the tender age of 19, her unhappy married life and finally the tragic death of the ‘People’s Princess’ at the age of 36, has forever been a talking point for people.

The Crown Season 4, which covers the major events from the year 1979 to 1990, showcases the beginning of a tumultuous marriage between Charles and Diana. We witnessed in the latest season of The Crown that Charles’s marriage to Diana couldn’t change his feelings for an already married Camilla Parker Bowles. The Prince kept going back to Camilla and this had a tremendous effect on Diana’s physical and psychological state.

Diana’s relationship with her riding instructor Major James Hewitt was also highlighted in the season. Despite the couple reiterating that their marriage is tainted beyond repair, their pleas fall on the deaf ears of the Queen who urges them to make the marriage work.

As we know that the fifth season of The Crown is in the making; the makers made an attempt to prepare its audience for what’s to come on the show. The last episode (particularly the penultimate scene between Prince Philip and Diana) gave the audience a hint as to what the narrative course of the next season is likely to be.

THE SCENE BETWEEN PRINCE PHILIP AND PRINCESS DIANA

In the penultimate scene of The Crown Season 4, Episode 10, Prince Philip and Princess Diana have a heated discussion wherein she expresses her anger over being caged in a loveless marriage and her desperation to officially break up with Charles. Apprehensive about Diana’s move, Charles says, “I wouldn’t do that if I were you. Let’s just say I can’t see it ending well for you.” This is enough of a hint for the fans of The Crown to assess which way the forthcoming season is headed.

PRINCESS DIANA’S DEATH IN A FATAL CAR CRASH IN PARIS

A major event that is set to unfold in The Crown Season 5 is the tragic death of Diana in a fatal car accident in Paris on August 31, 1997. Diana was divorced by then and she was dating Dodi al-Fayed, the eldest son of billionaire Mohamed Al-Fayed. Dodi died alongside Diana in the car crash which took place in Pont D’Alma tunnel in Paris. Though the couple had been dating for only some time, the paparazzi’s interest in them was at its peak. We might be able to witness this episode of the couple’s whirlwind romance which made headlines in several newspapers and tabloids back then. The death of Diana, in all probabilities, could be the focal point of the next season. It has been close to 25 years since the fatal accident, but the intrigue around the death of Diana hasn’t died down. Till date, several people are of the opinion that the former Princess of Wales’s death was not an accident but an orchestrated move. Though inquests into Diana’s fatal accident concluded that her death was caused due to the negligence of chauffeur Henri Paul and the paparazzi who hounded their limousine into the Paris tunnel that night, people believe there is more to it. Over the years, several conspiracy theories have come to fore, some even claiming that Diana is still alive.

It is also believed that Diana knew that her life was in danger and she had given a letter to her one-time butler Paul Burell for safekeeping. The letter mentioned that her life was at risk. “I am sitting here at my desk today in October, longing for someone to hug me and encourage me to keep strong and hold my head high. This particular phase in my life is the most dangerous. […] is planning ‘an accident’ in my car, brake failure and serious head injury in order to make the path clear for Charles to marry,” read an excerpt from Diana’s letter. Now, it will be interesting to see if this aspect is shown in the next season of The Crown.

Dodi al-Fayed’s father Mohamed al-Fayed was persistent from the very beginning that Diana and his son’s death was not just a mere accident. The reason he cited as being behind their alleged murder was startling. He claimed Diana was pregnant with Dodi’s child and the Establishment ‘could never accept that an Egyptian Muslim could eventually be the stepfather of the future King of England’. Though post-mortem reports steer clear of pregnancy rumours, Mohamed al-Fayed claimed that the Duke of Edinburgh, Prince Philp, “masterminded” the crash. That seems to fit in with the ‘hint’ that the Netflix series makers dropped right at the end of Season 4. But guess we’ll have to wait and see. 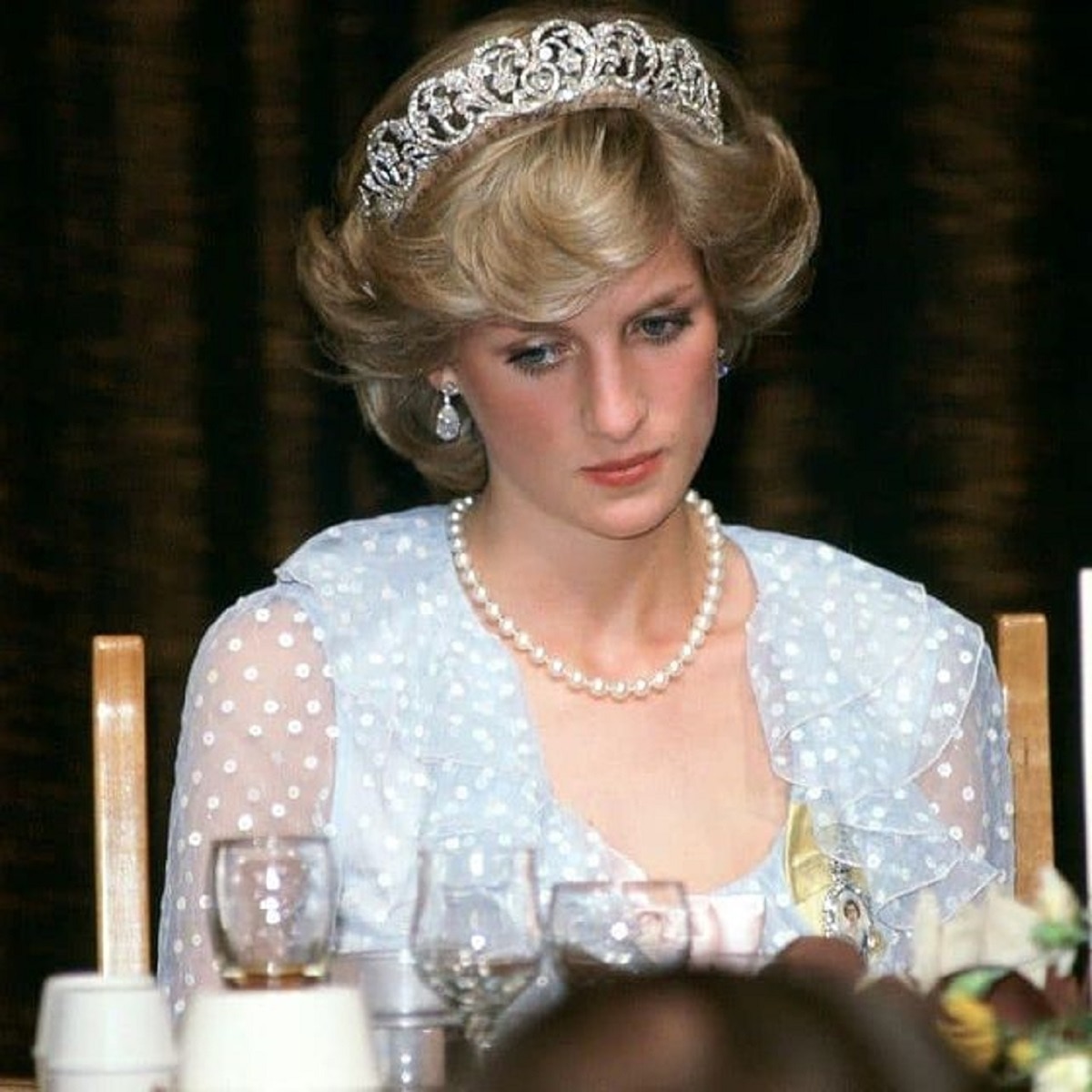 Mohamed al-Fayed never budged from his stand that the Royal family was behind Diana Spencer and Dodi Fayed’s fatal car crash. “Mohamed al-Fayed has maintained throughout that the crash was not an accident, but murder in furtherance of a conspiracy by the Establishment, in particular his Royal Highness Prince Philip, the Duke of Edinburgh, who used the security services to carry it out,” Reuters quoted judge Lord Justice Scott Baker as saying. 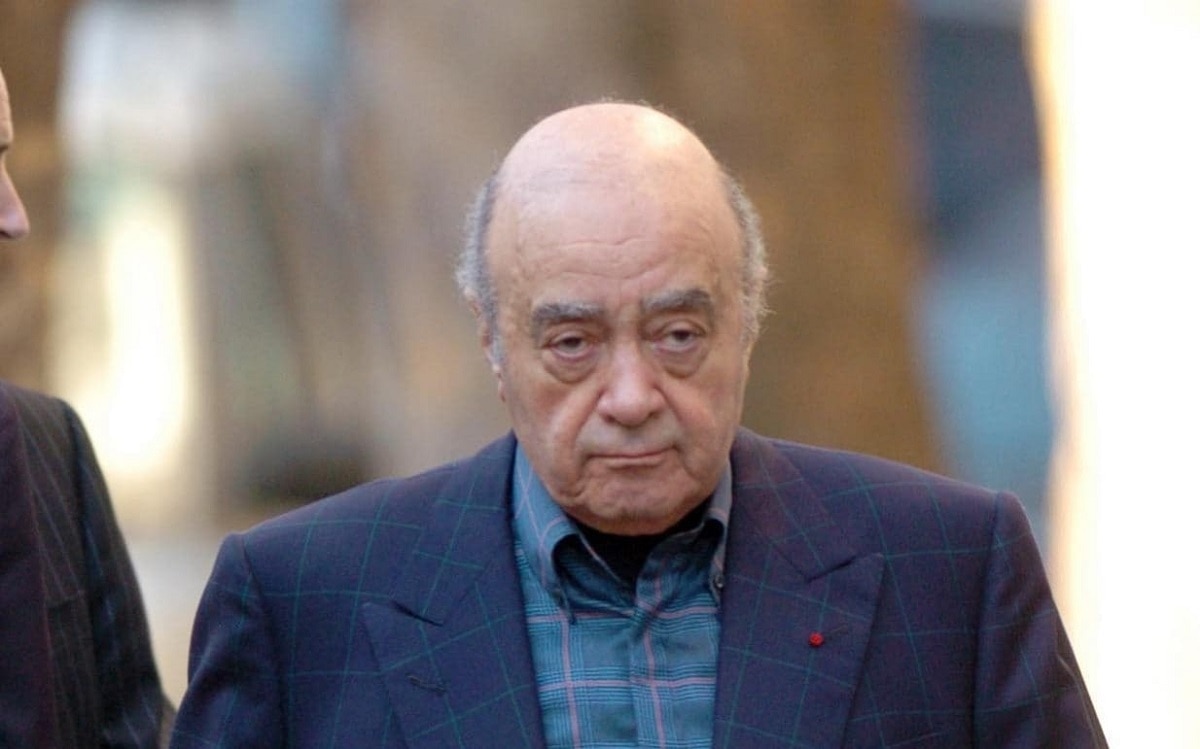 Mohamed fought a tiresome court battle to have the inquest heard by the jury and judge. In 2007, 10 years after the death of Diana, an inquest was opened into the Paris car crash. Six months later, the jury at the inquest definitively concluded that Diana and Dodi were unlawfully killed by a combination of the driving of their Mercedes by Henri Paul and the paparazzi following the couple into the Paris tunnel to get a glimpse of the duo.

WILL THE CROWN MAKERS TAKE A SIDE?

Needless to say, with the introduction of Diana in The Crown, viewers’ interest around the web series has increased manifold. It will be interesting to see in Season 5 if the makers side with a particular party pertaining to Diana’s car accident or show the whole court proceedings and events around it the way they happened.

ALSO READ| How Princess Diana revived interest in The Crown, 23 years after her death