Amid warnings by India that remarks of the Canadian leadership on farmer protests in India would lead to increasing anti-India rallies in Canada, posters have come up of events, rallies and marches over the next week to protest the recent agriculture bills of India in Canada.

On Friday, Canadian High Commissioner to New Delhi Nadir Patel was summoned by MEA and a strong demarche was issued where India said that such remarks made by the PM could have “damaging” impact on relations between the two countries.

A press release issued by the Ministry of External Affairs said that such comments by none other than Prime Minister Trudeau has “encouraged” extremist activities outside the Indian missions in Canada.

“These comments have encouraged gatherings of extremist activities in front of our High Commission and Consulates in Canada that raise issues of safety and security. We expect the Canadian Government to ensure the fullest security of Indian diplomatic personnel and its political leaders to refrain from pronouncements that legitimize extremist activism,” MEA said.

Despite the Canadian High Commissioner to India being summoned by the Ministry of External Affairs (MEA) over comments made by Justin Trudeau, the Canada PM continued to maintain that he would stand for the rights of the Indian farmers to peacefully protest.

Canadian Prime Minister Justin Trudeau on Friday reiterated his position on the ongoing farmers’ protest against the farm bills in India. When asked about India saying that his remarks could impact ties he said, “Canada will always stand up for the right of peaceful protest and human rights”.

When asked again about relations with India, Justin Trudeau said, “Canada will always stand up for the right of peaceful protest anywhere around the world. We are pleased to see moves towards de-escalation and dialogue.”

There are posters and messages that are doing the round online which read – “Ottawa Kisaan Rally 2020” to be held on December 5. “It is your time to stand united and show your support”, reads one message.

Another rally being organised on December 5 is “Hamilton Kisaan Rally”, a car rally that would culminate at Eastgate Square Shopping Mall followed by a peaceful protest on the intersection of Centennial and Queenston.

Another message reads, “Kissan Dharna Car Rally” in support of “Punjabi farmers marching in Delhi in protest of recent agriculture bills that threaten their livelihoods and their lives”. This rally will end outside the Indian consulate. 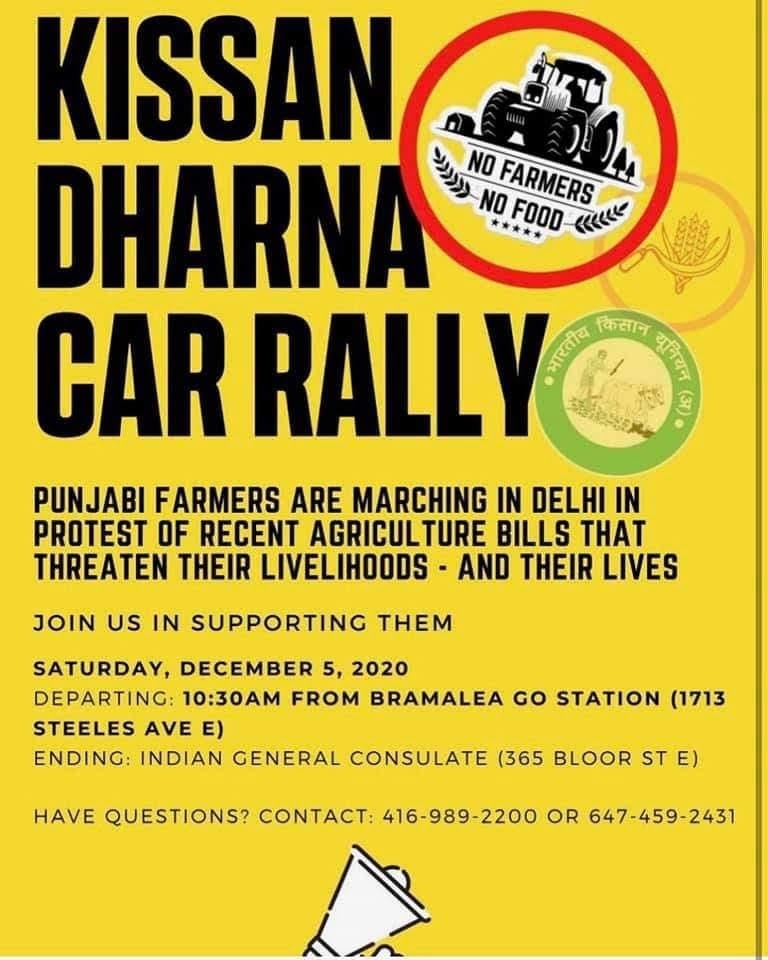 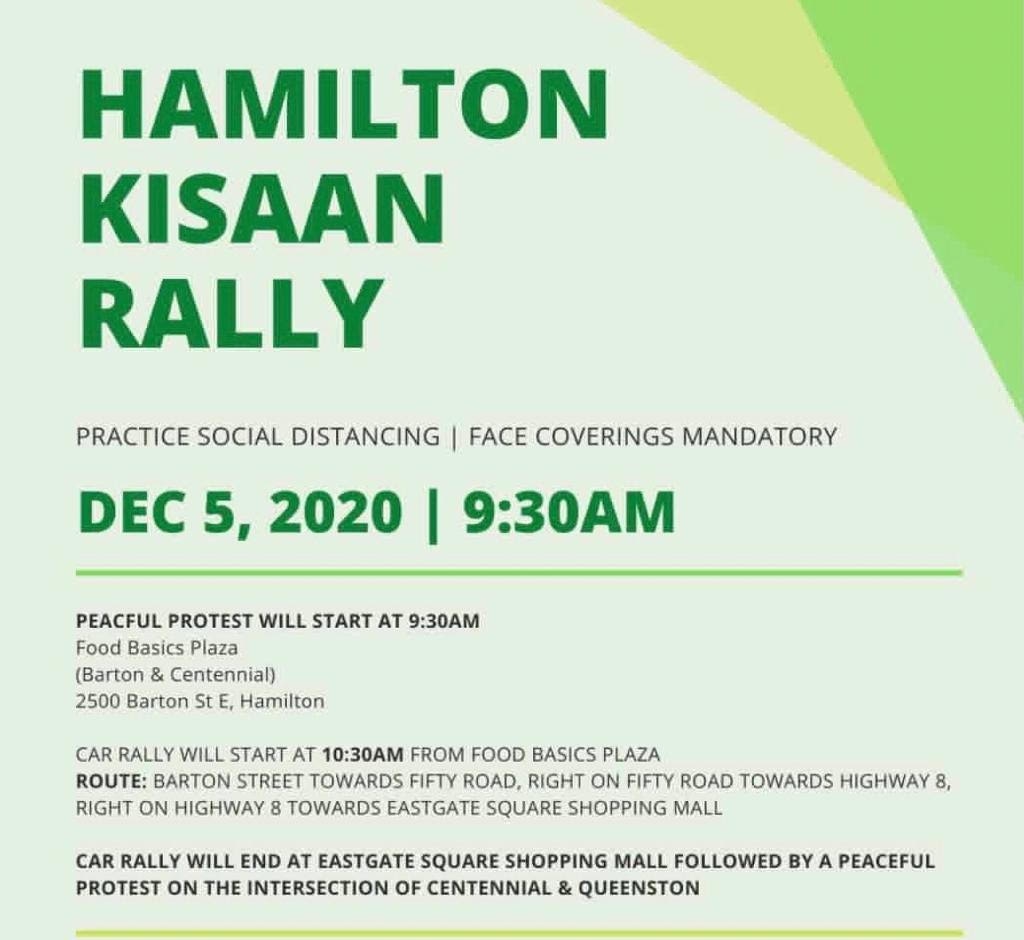 India continues to maintain that the Canadian leadership is “ill-informed” about the agriculture law as in India and such remarks tantamount to meddling in India’s internal affairs.

“The Canadian High Commissioner was summoned to the Ministry of External Affairs today and informed that comments by the Canadian Prime Minister, some Cabinet Ministers and Members of Parliament on issues relating to Indian farmers constitute an unacceptable interference in our internal affairs,” a statement issued by the MEA said.

The statement added, “Such actions, if continued, would have a seriously damaging impact on ties between India and Canada.”

Ayurveda: Your Guide to Eating Right in 2023 – What to eat and When, Check Details