With the farmers protest in Delhi showing no signs on ending, the Centre on Tuesday once again made efforts to arrive at a compromise over the new farm laws. The two sides will be meeting for the second round of talks tomorrow after the December 1 talks remained inconclusive.

Union Home Minister Amit Shah will also meet Punjab Chief Minister Captain Amarinder Singh tomorrow, before the meeting between farmers’ leaders and the government, in an effort to work out an amicable solution to the deadlock.

Punjab CM Amarinder Singh also got into a war of words with his Delhi counterpart Arvind Kejriwal over the farmers’ protest, with each accusing the other of being in cahoots with the Centre.

Meanwhile, Delhi-NCR’s traffic woes continued to the stir but the Delhi-Noida Chilla border was partially reopened for commuters, offering some respite.

HERE IS ALL THAT HAPPENED ON DAY 7 OF THE FARMERS’ PROTEST:

1. Away from the comfort of their homes and undeterred by the winter chill, farmers camping at Delhi’s Singhu border against the Centre’s agriculture reform laws say they are prepared for a long haul and will not leave until their demands are met.

“We are not here to fight. We are here to demand what is ours,” said one protestor.

2. Protesting farmers demanded the central government call a special session of Parliament to repeal new farm laws and threatened to block other roads of the national capital if their demands are not met.

3. There was no relief in sight for weary commuters from long traffic snarls on Wednesday as thousands of farmers camped out on the borders of Delhi blocked key entrances to the national capital for the seventh day on the trot. The Chilla route, however, was partially opened for commuters coming in from Delhi. 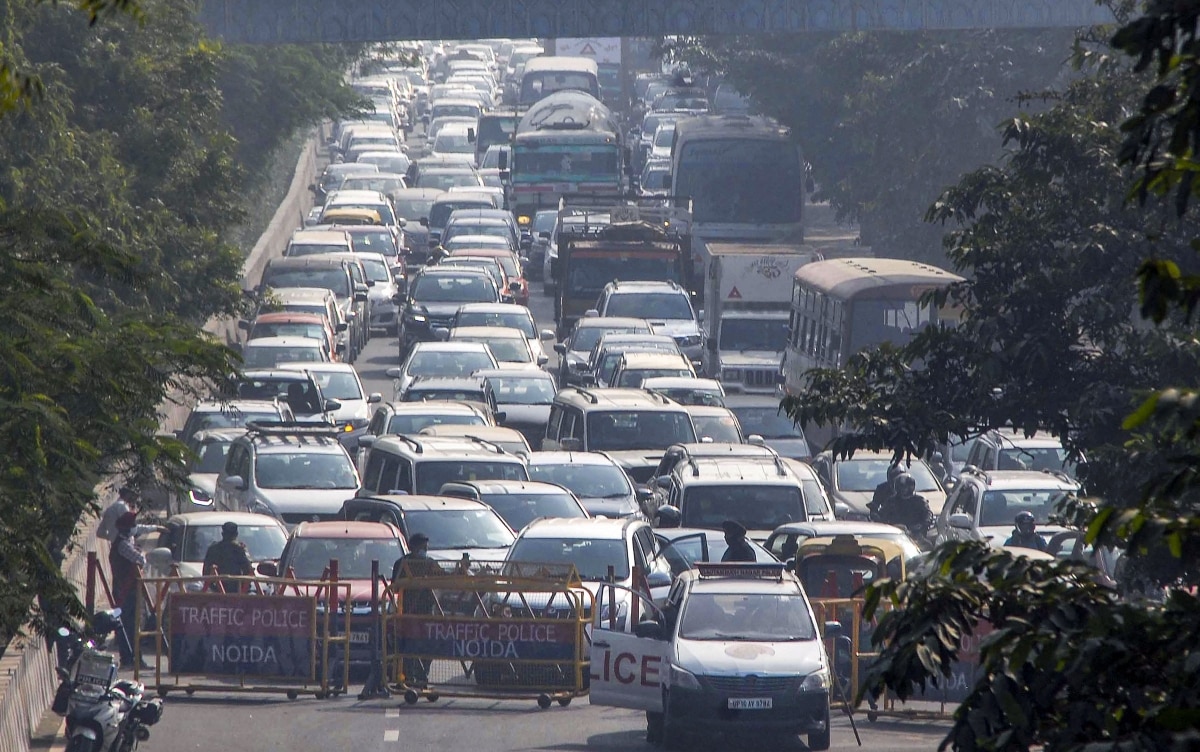 4. Ahead of the second round of talks between the Centre and the representatives of protesting farmers, Union Home Minister Amit Shah held deliberations with Agriculture Minister Narendra Singh Tomar and Railway Minister Piyush Goyal on Wednesday on ways to dispel concerns over the new farm laws.

5. Speaking exclusively with India Today, Union Agriculture Minister Narendra Singh Tomar said he is hopeful that the matter will soon be resolved through talks.

“I too am pained to see old farmers and women protesting in the cold and amid the Covid-19 pandemic. I am hopeful that we will find a way out of this,” Narendra Singh Tomar said.

6. On the issue of MSP guarantee, Tomar said, “Everything cannot be brought under the law”. 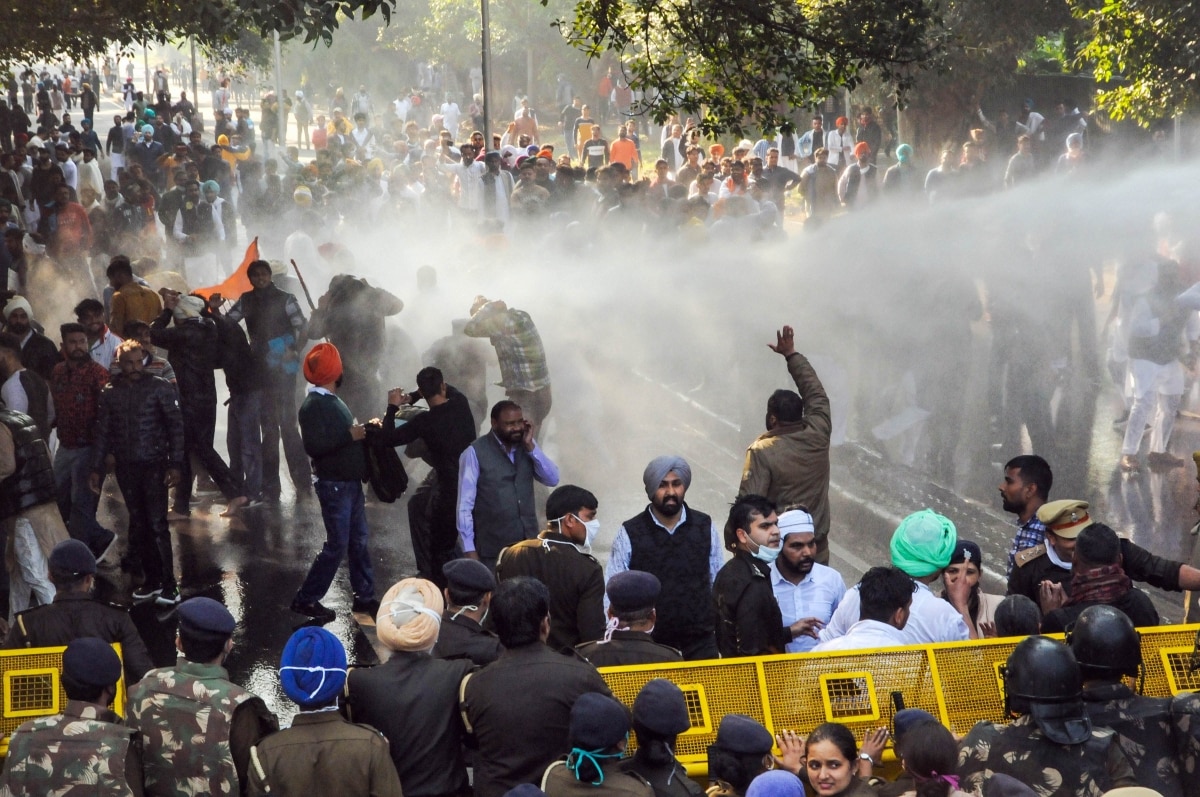 8. Meanwhile, Punjab Chief Minister Amarinder Singh called his Delhi counterpart Arvind Kejriwal “this sneaky little fellow” as the two traded charges over the notification of one of the three new central farm laws in the national capital.

In his briefing earlier in the day, Arvind Kejriwal accused the Punjab CM of playing “dirty politics”, and suggested that he was under pressure from Central agencies.

In return, Amarinder Singh accused Kejriwal of “undermining” the farmers’ fight by notifying one of the laws and reminded that the Punjab Assembly had passed its own Bills in an attempt to “negate” them.

‘You’re a sneaky little fellow with dirty low level thinking & politicking. Instead of meekly notifying central laws why didn’t you even try to oppose them? Why didn’t you pass Bills in Delhi assembly like we did in Punjab?’ @capt_amarinder in scathing counter to @ArvindKejriwal pic.twitter.com/ATkvGBErR7

9. Punjab Chief Minister Amarinder Singh will meet Home Minister Amit Shah at his residence on Thursday. The meeting comes after Singh had said that he and his government were willing to mediate in the talks between the Centre and the farmers in the collective interest of all.

10. Farmer leaders and the central government are also set to hold another round of discussions on Thursday after a meeting on Tuesday was inconclusive. The farmer unions had rejected the government’s offer to set up a committee to look into issues raised by them and said they will intensify their stir until their demands are met.

Thousands of farmers from Punjab, Haryana and several other states have been protesting for seven consecutive days at the borders of the national capital against three farm laws.

The farmers have expressed apprehension that the Centre’s farm laws would pave the way for the dismantling of the minimum support price system, leaving them at the “mercy” of big corporates.

The government has maintained that the new laws will provide farmers with better opportunities. It has also accused the opposition parties of misleading farmers.