IMDb has unveiled a list featuring celebrities from Indian films and web series who had breakthrough career moments this year. Known as 2020 Top 10 Breakout Stars of Indian streaming films and web series, the list has Dil Bechara’s Sanjana Sanghi and Mirzapur 2’s Isha Talwar at the first and second spots, respectively. Harshita Gaur, who plays the role of Dimpy in Mirzapur, is at the third place.

The list has been made using data from IMDb Pro STAR meter rankings, which are based on the actual page views of more than 200 million monthly IMDb visitors.

Sanjana Sanghi plays the role of Kizie Basu in Dil Bechara. It marks late actor Sushant Singh Rajput’s last film and was released on Disney+Hotstar in July this year. The film is an adaptation of John Green’s book The Fault in Our Stars and currently has an IMDb rating of 7.9. Isha Talwar plays the role of Madhuri in Mirzapur Season 2 that released last month on Amazon Prime Video. The actress impressed fans with the portrayal of a widowed politician, who eventually gets married to Munna and becomes a pivotal character in the show. 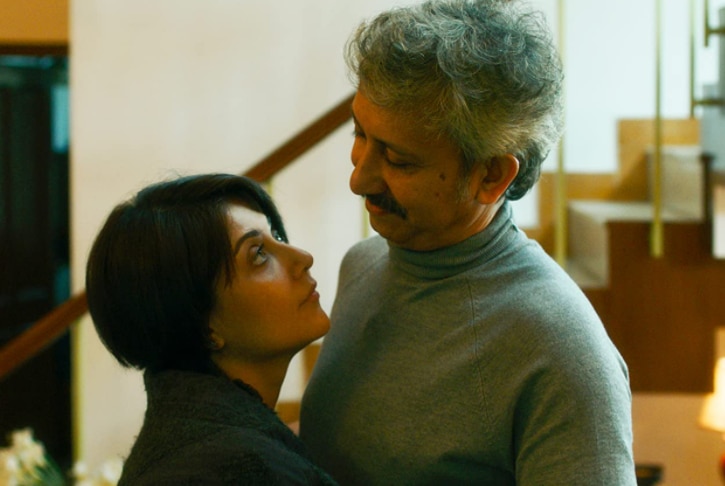 The actress was lauded for her performance in Paatal Lok. The web-series premiered on Amazon Prime Video in May this year. Swastika plays the role of Sanjeev Mehra’s (Neeraj Kabi) wife. She also plays the role of Kizie Basu’s mother in Dil Bechara. The fifth spot on the list belongs to Aahana Kumra. She plays a key role in Netflix show Betaal, and was also seen in Disney+Hotstar film Khuda Haafiz. Shreya Dhanwanthary stars in Scam 1992: The Harshad Mehta Story, which is currently trending as one of IMDb’s highest user rated TV Shows. The show is available for streaming on Sony LIV. 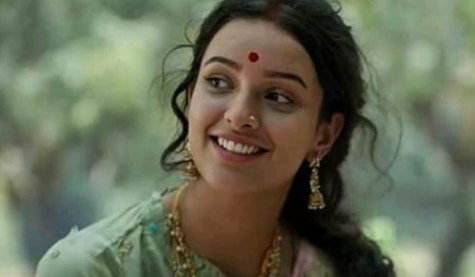 Tripti Dimri got the seventh spot in the list. She plays the titular role in Anushka Sharma’s second production Bulbbul. The film is available for streaming on Netflix. Nithya Menen plays the role of Abha Sabharwal in Abhishek Bachchan’s Breathe: Into The Shadows. The show is available for steaming on Amazon Prime Video. She plays the role of a young journalist named Sara Matthews in Paatal Lok.